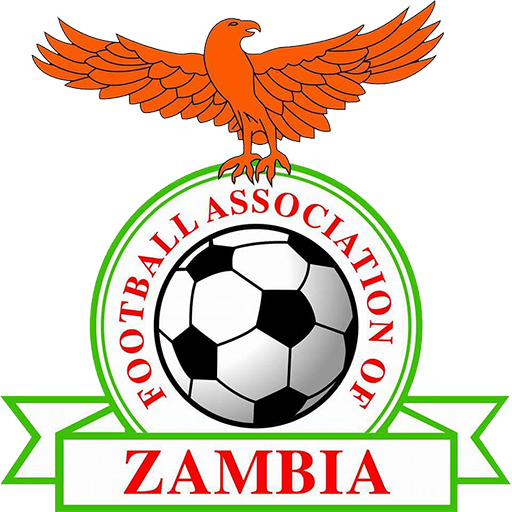 The Zambia national football team represents Zambia in association football and is governed by the Football Association of Zambia (FAZ). During the 1980s, they were known as the KK 11, after founding president Dr. Kenneth Kaunda ("KK") who ruled Zambia from 1964 to 1991. After the country adopted multiparty politics, the side was nicknamed Chipolopolo, the "Copper Bullets".

After the departure of George Lwandamina in 2016, Wedson Nyirenda was appointed interim coach. In January 2017 Nyirenda was appointed on a permanent basis. On 6 July 2018, FAZ announced the appointment of Sven Vandenbroeck as their new coach. The 38-year-old Belgian replaced Nyirenda who resigned two months earlier to join South African side Baroka FC.