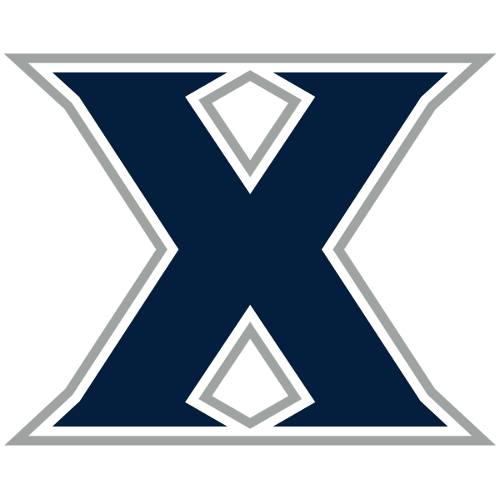 The Xavier Musketeers men's basketball team represents Xavier University in Cincinnati, Ohio. The school's team currently competes in the Big East Conference. Of all Division I programs yet to make a Final 4, Xavier has the most all-time tournament wins with 27. Xavier has appeared in the NCAA Tournament 27 times, 15 times in the last 17 years. On March 11, 2018, Xavier earned its first ever No. 1 seed for the NCAA Tournament.

Xavier has been listed among the top-20 most valuable college basketball programs in the US.