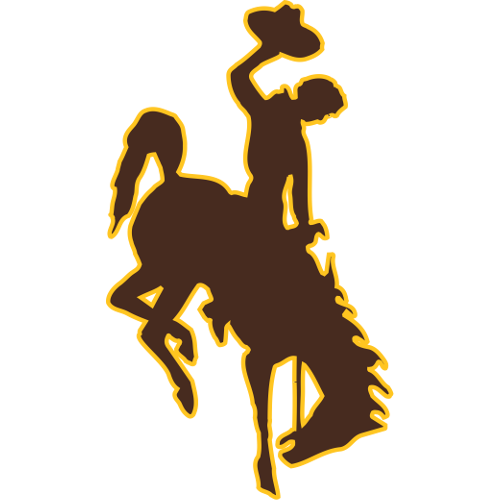 The University of Wyoming men's basketball program, which competes in the Mountain West Conference, has a lengthy tradition dating back to 1905. Wyoming won the 1943 NCAA championship under Hall of Fame coach Everett Shelton and behind star guard Ken Sailors, who pioneered the jump shot that is now the standard in basketball. Wyoming has made a total of 15 appearances in the NCAA Tournament. Since the Mountain West was formed in 1999, Wyoming has won two conference titles, including an outright championship in 2002. Prior to that, Wyoming won five championships in the Western Athletic Conference, eight championships in the Skyline Conference, and one championship in the Rocky Mountain Athletic Conference.