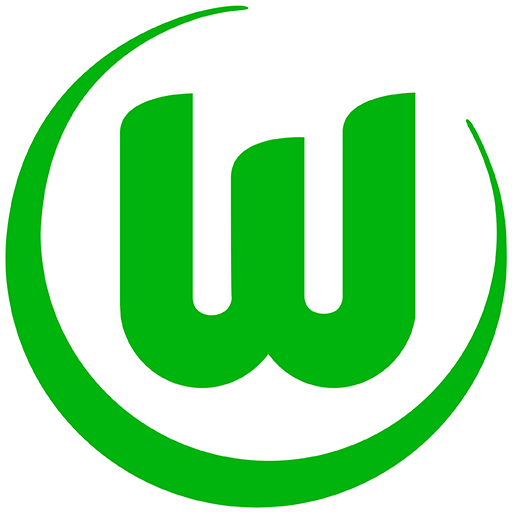 Verein für Leibesübungen Wolfsburg e. V., commonly known as VfL Wolfsburg or Wolfsburg, is a professional German association football club based in Wolfsburg, Lower Saxony. Wolfsburg play in the Bundesliga, the top tier of the German football league system. Wolfsburg have won the Bundesliga once in their history, in the 2008–09 season, and were DFB-Pokal runners-up in 1995. The new manager is Dieter Hecking who joined from 1. FC Nürnberg. The club grew out of a multi-sports club for Volkswagen workers in the city of Wolfsburg. Professional football is run by the spin-off organization VfL Wolfsburg-Fußball GmbH. VfL Wolfsburg-Fußball GmbH is a wholly owned subsidiary of the Volkswagen Group. Since 2002, Wolfsburg's stadium is the Volkswagen Arena.