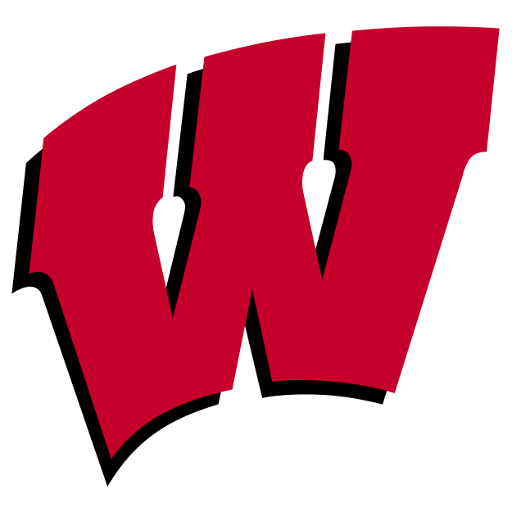 The Wisconsin Badgers is a NCAA Division I college basketball team competing in the Big Ten Conference. The Badgers home games are played at the Kohl Center, located on the University of Wisconsin–Madison campus in Madison, Wisconsin. Wisconsin has 1618 wins through the end of the 2018–19 season which is top 50 all-time in wins in college basketball.

Wisconsin Badger basketball began in December, 1898 with the formation of its first team coached by Dr. James C. Elsom. The Badgers played their first game on January 21, 1899, losing to the Milwaukee Normal Alumni 25–15 in Milwaukee, Wisconsin. In 1905, Christian Steinmetz became the first Wisconsin Badger basketball player to be named All-American. In the 1906–07 season, Wisconsin won its first share of the Big Ten Championship, under the coaching of Emmett Angell. They won it again the next year in 1908.