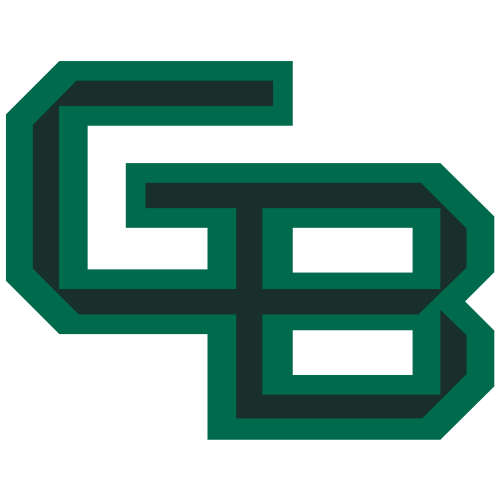 The Green Bay men's basketball teams' began in the 1969-70 school year where they competed at the NAIA level before it moved to NCAA Division 2 in 1973. In 1982, it moved to NCAA Division 1 where it competed in the Association of Mid-Continent Universities (now the Summit League). Since 1994, Green Bay has been competing in the Horizon League (formerly the Midwestern Collegiate Conference). The Phoenix saw success in the early to mid 1990s, making their first NCAA appearance in 1991 and their first second round appearance in 1994. In recent years, the team made another first round appearance in 2016.