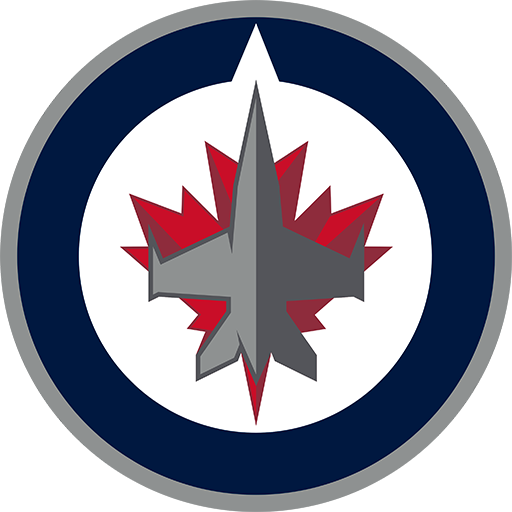 The Winnipeg Jets are a professional ice hockey team based in Winnipeg, Manitoba. They are members of the Central Division of the Western Conference of the National Hockey League (NHL). The team is owned by True North Sports & Entertainment, which relocated and renamed the former Atlanta Thrashers franchise prior to the 2011–12 NHL season (the first NHL franchise relocated since the Hartford Whalers became the Carolina Hurricanes in 1997).

The team plays its home games at the MTS Centre and take their name after Winnipeg's original WHA/NHL team (now known as the Arizona Coyotes).