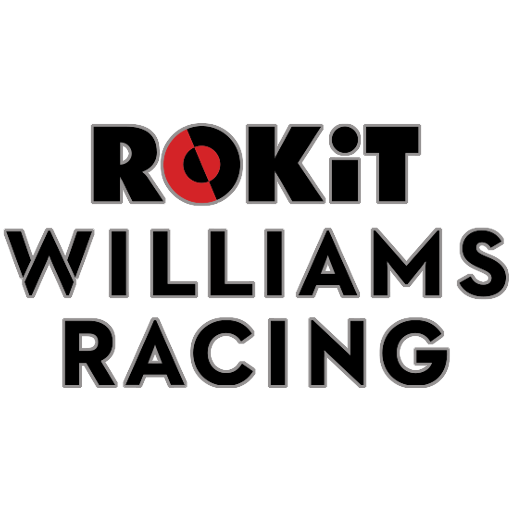 Williams's first race was the 1977 Spanish Grand Prix, where the new team ran a March chassis for Patrick Nève. Williams started manufacturing its own cars the following year, and Switzerland's Clay Regazzoni won Williams's first race at the 1979 British Grand Prix. At the 1997 British Grand Prix, Canadian Jacques Villeneuve scored the team's 100th race victory, making Williams one of only three teams in Formula One, alongside Ferrari and fellow British team McLaren, to win 100 races. Williams won nine Constructors' Championships between 1980 and 1997. This stood as a record until Ferrari surpassed it in 2000.

Many famous racing drivers have driven for Williams, including Australia's Alan Jones; Finland's Keke Rosberg; Britain's Nigel Mansell, Damon Hill and Jenson Button; France's Alain Prost; Brazil's Nelson Piquet and Ayrton Senna, and Canada's Jacques Villeneuve, each of whom, with the exception of Senna and Button, have captured one drivers' title with the team. Interestingly, of those who have won the championship with Williams, only Jones, Rosberg and Villeneuve actually defended their title while still with the team. Piquet moved to Lotus after winning the 1987 championship, Mansell moved to the American based Indy Cars after winning the 1992 championship, Prost retired from racing after his 4th World Championship in 1993, while Hill moved to Arrows after winning in 1996.

Williams have worked with many notable engine manufacturers, most successfully with Renault: Williams won five of their nine constructors' titles with the French company. Along with Ferrari, McLaren, Benetton and Renault, Williams is one of a group of five teams that won every Constructors' Championship between 1979 and 2008 and every Drivers' Championship from 1984 to 2008.

Williams F1 also has business interests beyond Formula One racing. It has established Williams Advanced Engineering and Williams Hybrid Power which take technology originally developed for Formula One and adapt it for commercial applications. In April 2014, Williams Hybrid Power were sold to GKN. Williams Advanced Engineering had a technology centre in Qatar until it was closed in 2014.