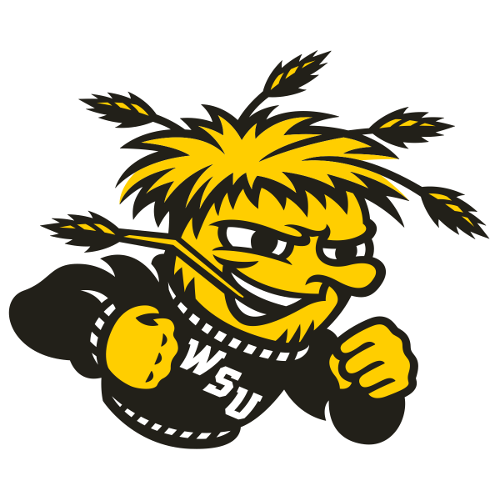 The Shockers have made 14 appearances in the NCAA Tournament, reaching the Final Four twice, the Elite 8 four times, and the Sweet 16 six times. The team plays its home games at Charles Koch Arena, where it averaged 10,391 fans per game in 2012, ranking 38th nationally.

Wichita State, then known as Fairmount College, first took the court in 1906 under head coach Willis Bates. During this time, the sports teams were known as the "Wheatshockers". The first official game was held in the basement of Fairmount Hall. Fairmount lost to Washburn University by a score of 37–10. During this inaugural season, the Wheatshockers only won two games.