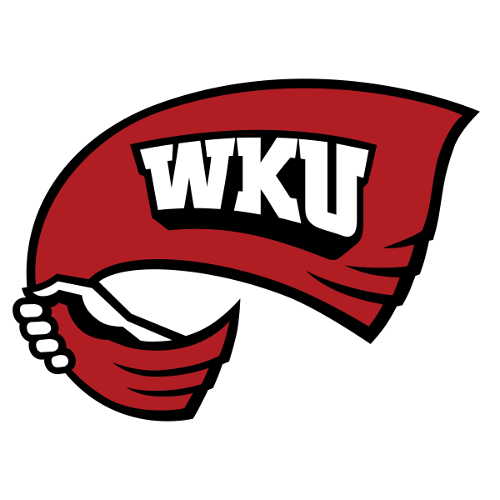 The Western Kentucky Hilltoppers men's basketball team is the men's basketball team that represents Western Kentucky University (WKU) in Bowling Green, Kentucky. The Hilltoppers currently compete in Conference USA. The team's most recent appearance in the NCAA Division I Men's Basketball Tournament was in 2013. Rick Stansbury was announced as the team's current head coach on March 28, 2016.

The men's basketball program has the 16th most victories in the history of the NCAA and has attained the eighth best winning percentage in NCAA history.