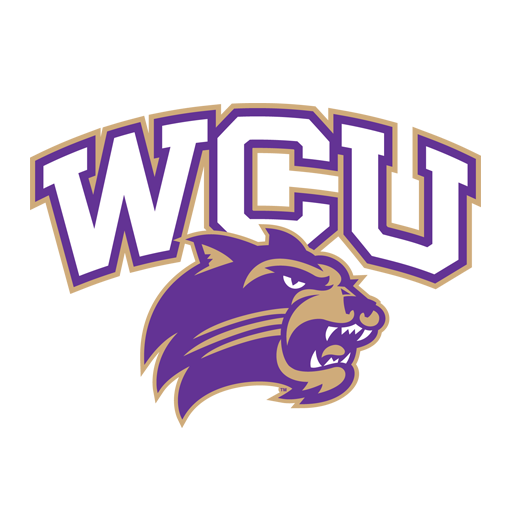 The university's mascot is the Catamount. This moniker has been Western's mascot since 1933."What exactly is a Catamount?" Wild cats of the "catamount variety", including the bobcat, cougar or lynx, have roamed the southern Appalachian Mountains for years. But the nickname evolved from a contest that was held on the Cullowhee campus in 1933. The contest came down to Mountain Boomers, a small ground squirrel that scampers about the woods and is extremely difficult to catch, and Catamounts. Head Football Coach C.C. Poindexter selected Catamounts, as he wanted his players to display a "fierce spirit, savage attacks, and lightning quick moves." WCU is one of only two universities in the United States with this mascot (the other is the University of Vermont).

"Paws" the Catamount is the official mascot of Western Carolina University. He appears at numerous events and functions across western North Carolina.