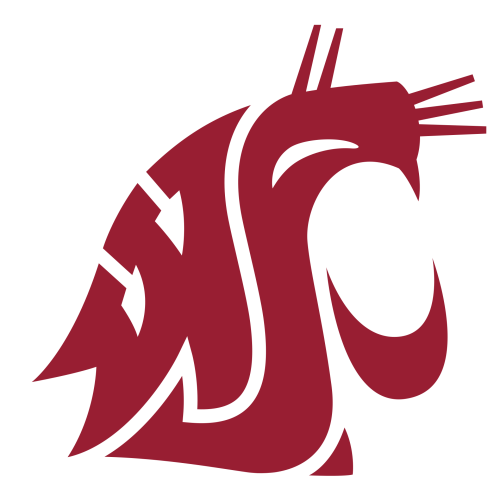 The Washington State Cougars men's basketball team represents Washington State University and competes in the Pac-12 Conference (Pac-12) of NCAA Division I. The Cougars play their home games on campus in Pullman at Beasley Coliseum, which has a capacity of 11,566.