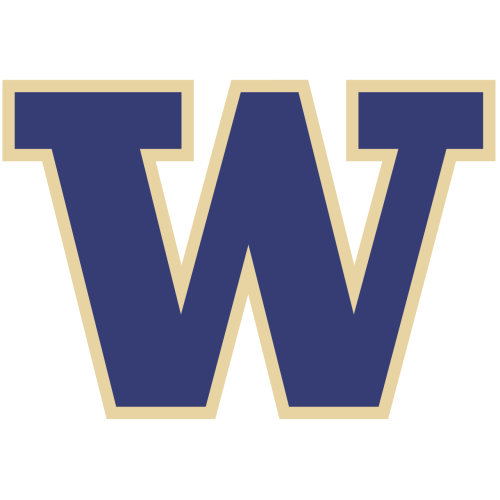 The Washington Huskies men's basketball team represents the University of Washington in NCAA Division I college basketball competing in the Pac-12 Conference. Their home games are played at Alaska Airlines Arena at Hec Edmundson Pavilion, located in Seattle, and they are currently led by head coach Mike Hopkins.