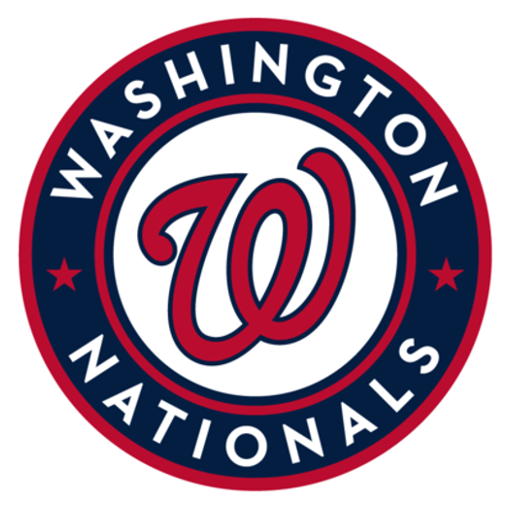 The Washington Nationals are a professional baseball team based in Washington, D.C. The Nationals compete in Major League Baseball (MLB) as a member club of the National League (NL) East division. From 2005 to 2007, the team played in RFK Stadium; since 2008 their home stadium has been Nationals Park on South Capitol Street in Southeast D.C., near the Anacostia River.