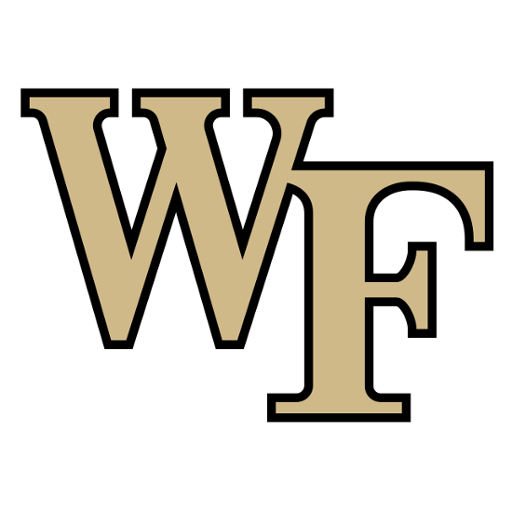 The Wake Forest Demon Deacons men's basketball team represents Wake Forest University in NCAA Division I college basketball and competes in the Atlantic Coast Conference (ACC). Wake Forest made the Final Four in 1962 and through the years, the program has produced many NBA players. The Demon Deacons have won the Atlantic Coast Conference tournament four times, in 1961, 1962, 1995, and 1996. Wake Forest's biggest rivalries are with the North Carolina Tar Heels, the Duke Blue Devils and the NC State Wolfpack. The most recent coach is Danny Manning, who was hired on April 4, 2014.