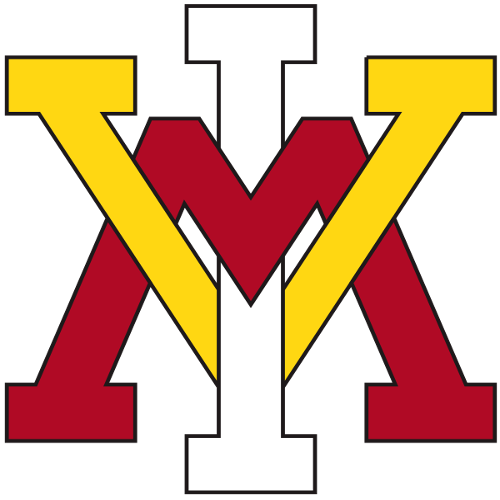 The VMI Keydets basketball team represents the Virginia Military Institute in Lexington, Virginia. They compete in the Southern Conference of the NCAA Division I. They have played their home games in Cameron Hall since 1981. VMI has played basketball since 1908, and had played in the Southern Conference (SoCon) until 2003, when they moved to the Big South. VMI rejoined the SoCon on July 1, 2014. They are coached by Dan Earl.

The VMI basketball program began in 1908 under head coach Pete Krebs, and team went 3–3 in their inaugural season. VMI enjoyed mild success within the first several years of its existence, achieving twelve winning seasons in seventeen years as an independent between 1908 and 1925.