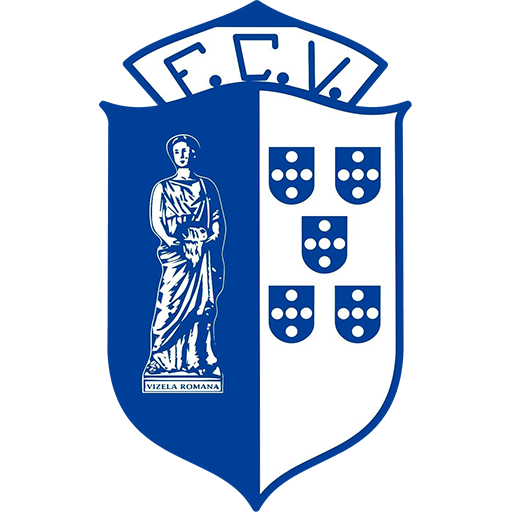 Vizela joined the Braga Football Association on 1 August 1940. Twenty-six years later, the first trophy came, with the conquest of the Taça de Campeão Nacional after defeating Tramagal Sport União (5–3). The club spent the vast majority of its early years in the Campeonato de Portugal.

In 1984, Vizela promoted for the first time in its history to the Primeira Liga, but this spell only lasted one season, with the club ranking last. Shortly after, the team was again in the third level, only returning in the 2000s.

Again in the "silver category" of Portuguese football, Vizela finished third in the 2007–08 season, falling just one point short of a promotion. In the following year, it finished in 10th position, but was relegated due to the Apito Dourado scandal; for several years, the club acted as S.C. Braga's farm team.