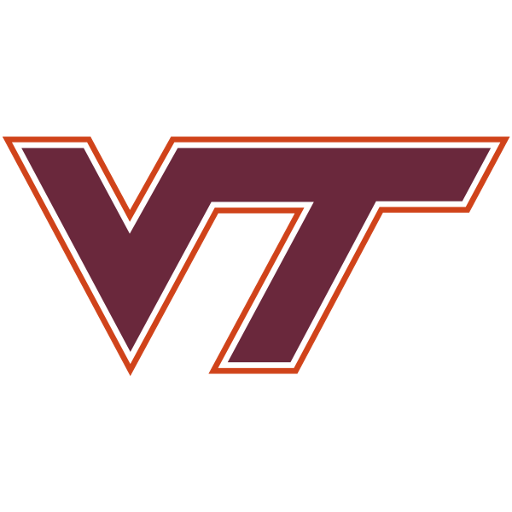 Tech won the Metro Conference Tournament title in 1979. It won the Southern Conference regular season championship in 1959-60. It captured NIT titles in 1973 and 1995.