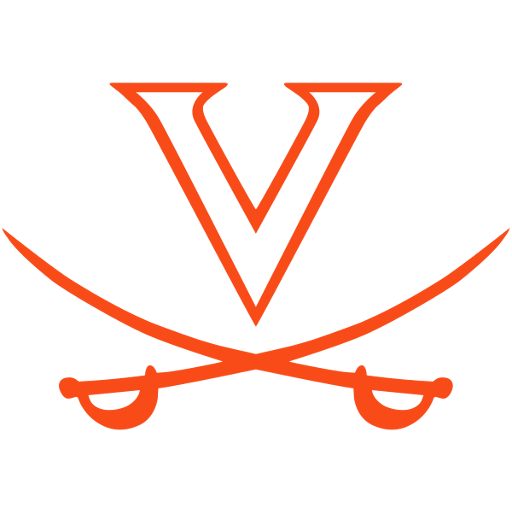 The Virginia Cavaliers men's basketball team is the intercollegiate men's basketball program representing the University of Virginia. The school competes in the Atlantic Coast Conference in Division I of the National Collegiate Athletic Association. Virginia has won one NCAA Championship, two National Invitation Tournaments, and three ACC Tournament titles. The team is coached by Tony Bennett and plays home games at the on-campus John Paul Jones Arena (14,593) which opened in 2006. They have been called the Cavaliers since 1923, predating the Cleveland Cavaliers of the NBA by half a century.

Virginia won the NCAA Tournament Championship in 2019, has been to the Final Four three times, and won the last third-place game ever played at the event in 1981.