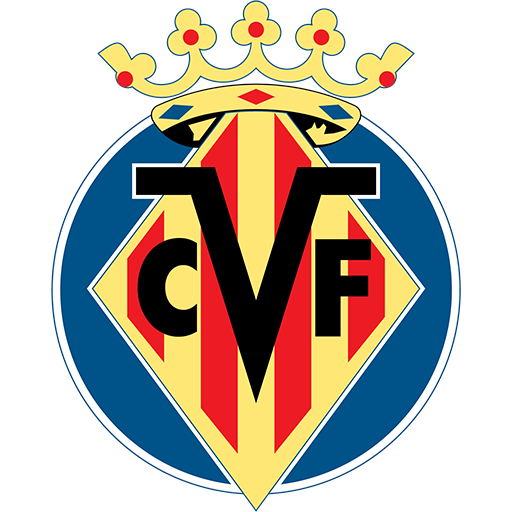 Villarreal Club de Fútbol, S.A.D. (Valencian: Vila-real Club de Futbol, S.A.D.), usually abbreviated to Villarreal CF or just Villarreal, is a Spanish football club based in Villarreal, a city in the province of Castellón within the Valencian Community. Founded in 1923, it plays in La Liga, holding home games at Estadio de la Cerámica, with a capacity of 24,890.

The club is nicknamed El Submarí Groguet or El Submarino Amarillo (Yellow Submarine) due to its yellow home kit, and due to being a low-profile team compared to Real Madrid, Barcelona, Atlético Madrid, and regional rivals Valencia, whom they have challenged for trophies over the last decade. Villarreal has often been touted as an example of a small but successful club.