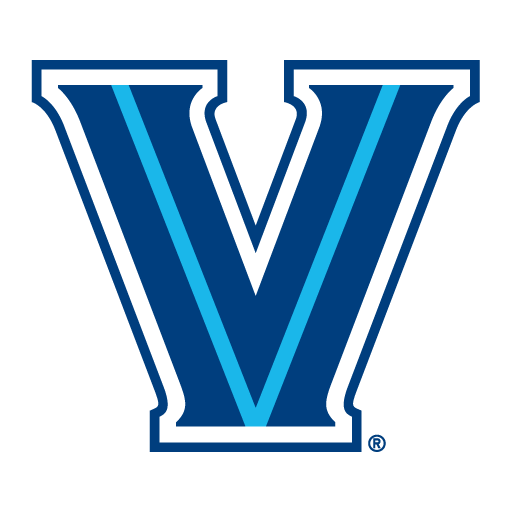 The Wildcats currently compete in the Colonial Athletic Association for football only. They play on campus at Villanova Stadium with a capacity of 12,000, with some games at PPL Park in Chester with a capacity of 18,000. They are currently led by head coach Mark Ferrante. Former head coach Andy Talley was the head coach of the program from its reinstatement in 1985 through 2016 and led the program to its first NCAA Division I FCS national championship in 2009.