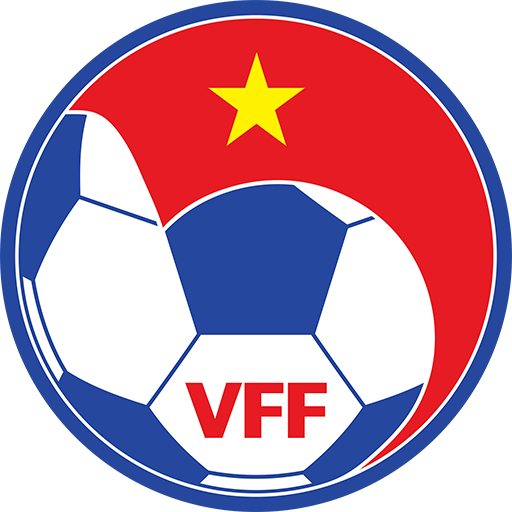 Vietnam has a long history of football, as a result of the sport being introduced by the French in the 19th century. However, due to various conflicts that occurred in the country throughout the 20th century, development of Vietnamese football was significantly hampered during these times.

Since the 1990s when Vietnam rejoined global world football, the sport soon became part of Vietnamese society and a weapon to fight the negative reputation of the country due to the traumatic Vietnam War and later conflicts. This made the national team become part of Vietnamese nationalism and contributed to passionate support worldwide. Vietnamese supporters are dubbed to be some of the best and most passionate fans, renowned for large celebrations over the team's achievements, regardless if it is a senior or youth side.