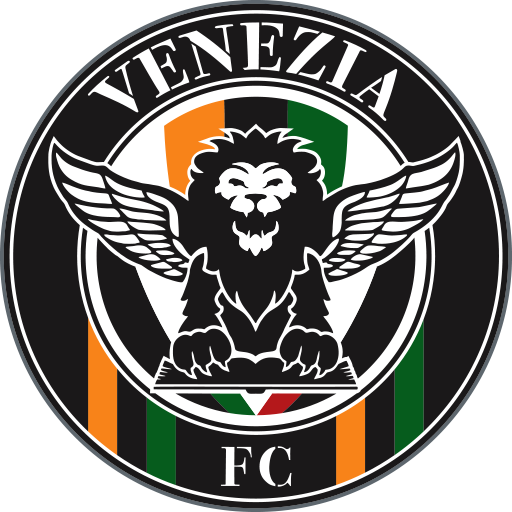 Venezia Football Club, commonly referred to as Venezia FC or simply Venezia, is a professional football club based in Venice, Italy, that currently plays in Serie A, the first tier of Italian football, following promotion via playoffs from the 2020–21 season.

Originally founded as Venezia Foot Ball Club in 1907, Venezia have spent a large part of their history in Italy's top two divisions.

Venezia's biggest achievement to date was winning the Coppa Italia in the 1940–41 season. They followed this cup success up with their highest Serie A finish of third place in the following season.