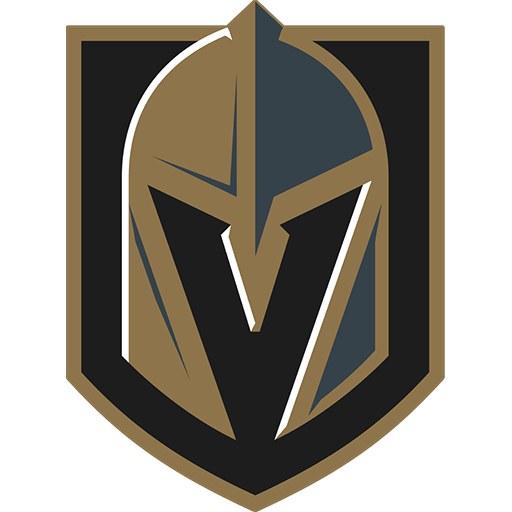 The Vegas Golden Knights are a professional ice hockey team based in the Las Vegas metropolitan area. The team began play in the 2017–18 NHL season, and is a member of the Pacific Division of the Western Conference of the National Hockey League (NHL). The team is owned by Black Knight Sports & Entertainment, a consortium led by Bill Foley and the Maloof family. The team plays its home games at T-Mobile Arena on the Las Vegas Strip in Paradise, Nevada.