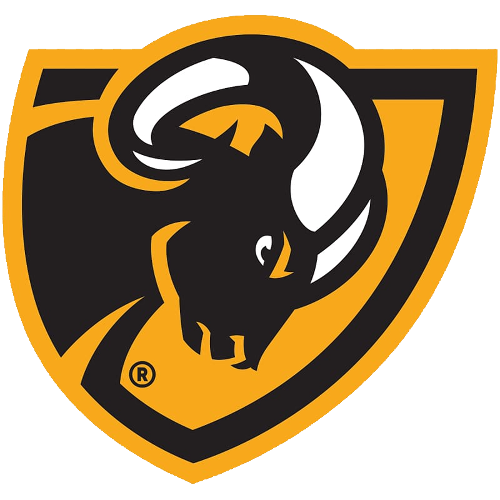 The VCU Rams men's basketball team is the intercollegiate men's basketball team that represents Virginia Commonwealth University. The Rams joined the Atlantic 10 Conference in the 2012–13 season after previously competing in the Colonial Athletic Association (CAA). In 2017, VCU was ranked the fortieth most valuable men's basketball program in the country by The Wall Street Journal. With a valuation of $56.9 million, VCU ranks second in the Commonwealth of Virginia, and second in the A10 Conference. The team is coached by Mike Rhoades.