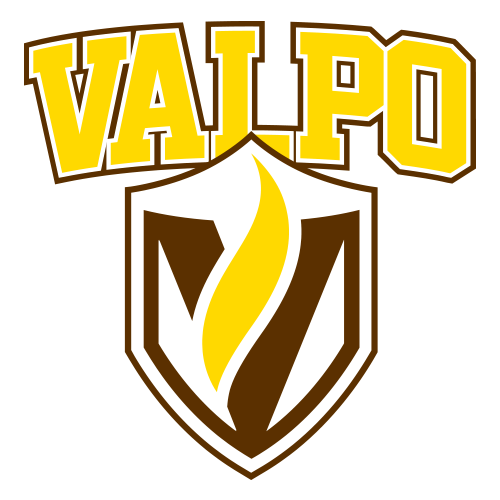 The Valparaiso Crusaders men's basketball team represents Valparaiso University in Valparaiso, Indiana. The basketball team competes in the Missouri Valley Conference, having joined that league in 2017 after 10 seasons in the Horizon League. The Crusaders play in the Athletics-Recreation Center, which has a nominal capacity of 5,432. The record capacity 5,444 was reached on March 23, 2016 in the NIT Quarterfinal. The team last played in the NCAA Division I Men's Basketball Tournament in 2015.