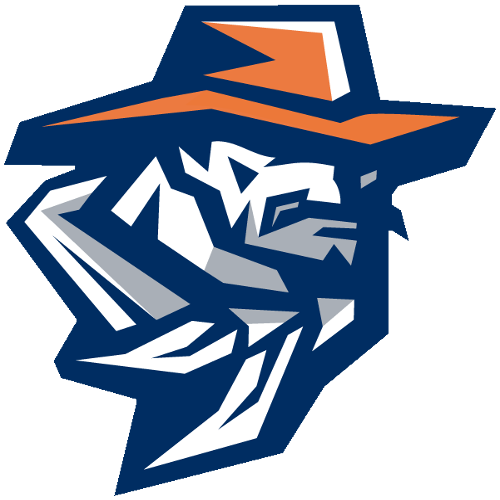 The UTEP Miners basketball team plays for University of Texas at El Paso in El Paso, Texas. The team is an NCAA Division I men's college basketball team competing in the Conference USA. Home games are played at Don Haskins Center.

As Texas Western, the Miners won the 1966 NCAA Men's Division I Basketball Tournament. The 72–65 victory over Kentucky in College Park, Maryland is considered one of the most important in the history of college basketball, as it marked the first time that a team with five African-American starters won a title game. It came against a Kentucky team that had no African-American players, during the period of the Civil Rights Movement.

The team was inducted into the Naismith Memorial Basketball Hall of Fame in 2007.