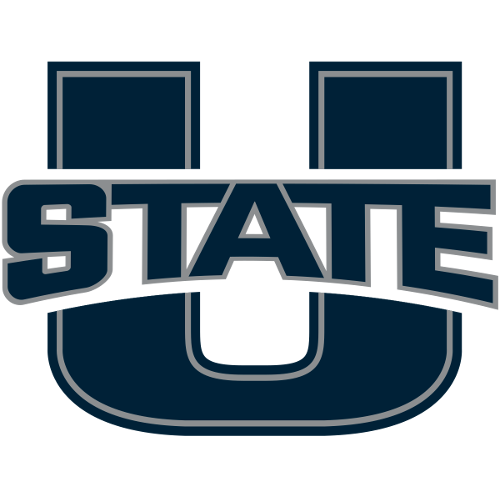 The Utah State Aggies are a Division I men's college basketball team that plays in the Mountain West Conference, representing Utah State University. In the 17 years that former coach Stew Morrill was at the helm, Utah State had the 4th highest winning percentage in the nation at home, behind only Duke, Kansas, and Gonzaga. As of the end of the 2018-2019 season, the Aggies have an all-time record of 1,604 wins and 1,119 losses.