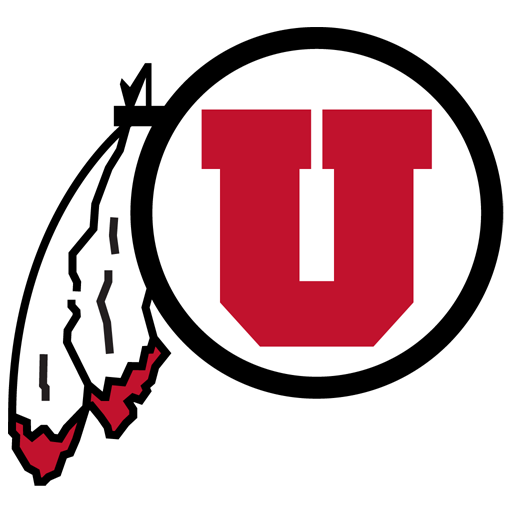 The Utah Utes men's basketball team represents the University of Utah as an NCAA Division I program that plays in the Pac-12 Conference. They are currently led by head coach Larry Krystkowiak and play their home games at the Jon M. Huntsman Center. The school has made the NCAA Tournament 27 times, which ranks 20th in NCAA history and tied for third most appearances behind UCLA and the University of Arizona in the Western United States. They last made the tournament in 2016. Utah won the NCAA Championship in 1944, defeating Dartmouth College 42–40 for the school's only NCAA basketball championship. However, the school also claims the 1916 AAU National Championship, which was awarded after winning the AAU national tournament. They have also won the NIT once, defeating Kentucky in 1947. In 1998, the Utes played in the NCAA championship game, losing to Kentucky.