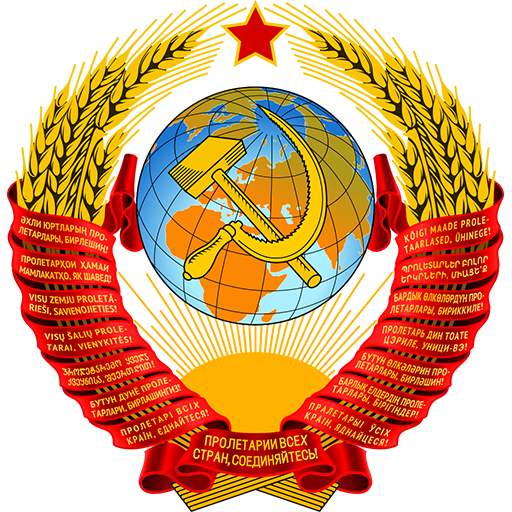 The Soviet Union failed to qualify for the World Cup only twice, in 1974 and 1978, and attended seven finals tournaments in total. Their best finish was fourth in 1966, when they lost to West Germany in the semifinals, 2–1. The Soviet Union qualified for five European Championships, winning the inaugural competition in 1960 when they beat Yugoslavia in the final, 2–1. They finished second three times (1964, 1972, 1988), and fourth once (1968), when, having drawn with Italy in the semi-final, they were sent to the third place playoff match by the loss of a coin toss. The Soviet Union national team also participated in number of Olympic tournaments earning the gold medal in the 1956 and 1988. The Soviet team continued to field its national team players in Olympic tournaments despite the prohibition of FIFA in 1958 to field any national team players in Olympics (players in the Olympics were required to be amateurs at the time, Soviets effectively bent the rules by listing their best players in the military).