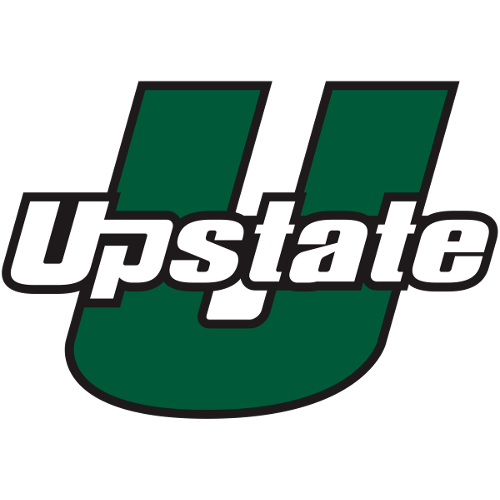 The USC Upstate Spartans men's basketball team represents the University of South Carolina Upstate in Spartanburg, South Carolina, United States. The school's team formerly competed in the Atlantic Sun Conference, but moved to the Big South Conference in 2018-19. They are currently led by Head Coach Dave Dickerson and play their home games at the G. B. Hodge Center. During their time as a member of the NAIA, they were national champions in 1982. Since their move to Division I, they have yet to qualify for the NCAA Tournament. On November 21st 2015, the team was upset by NCCAA DII member Bob Jones University Bruins by a score of 83-79.