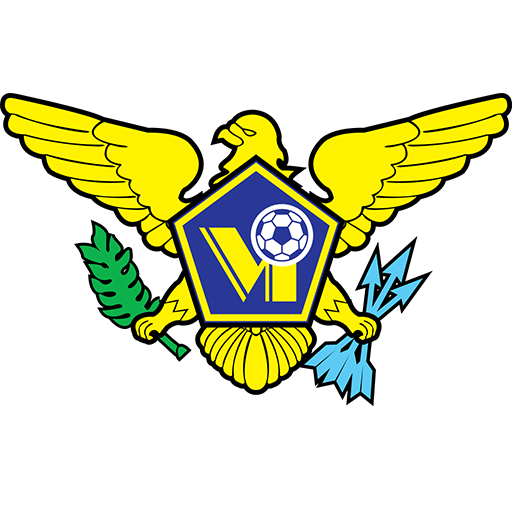 Though FIFA did not officially recognize the USVI team as affiliated until 1992, the Virgin Islands federation was founded in the 1970s by Trinidad native Robert T. Wills who helped build the base of the USVI Soccer Federation as it is known today. The team played its first official international match on March 21, 1998 in a victory against the British Virgin Islands. In May 2011, the USVI soccer federation chief, Frederick Hillaren, began ambitious changes in the team and appointed Keith Griffith, former coach and captain of the Barbados national team and former coach of Trinidad and Tobago powerhouse club team Joe Public F.C., as technical director. Within two months of Griffith's appointment, the team shot up 51 places in the FIFA World Rankings. Soccer is the third most popular sport on the islands.