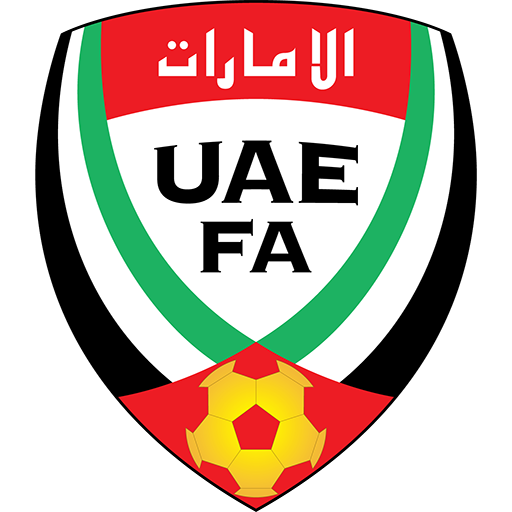 Under a vast amount of time it was instructed by foreign managers as for instance, the English Don Revie.

It has made one World Cup appearance, in 1990 in Italy, but lost all three of its games to Colombia, West Germany and Yugoslavia. Two years later, the United Arab Emirates took fourth place in the 1992 Asian Cup, and runner-up in 1996 as hosts of the tournament. In both tournaments, their final match was lost on penalty kicks. They also won the Arabian Gulf Cup on two occasions; in 2007 when they won the title for the first time in their history, and the second time was in 2013. They finished third in the 2015 AFC Asian Cup and hosted 2019 edition which they were eliminated in the semi-finals.