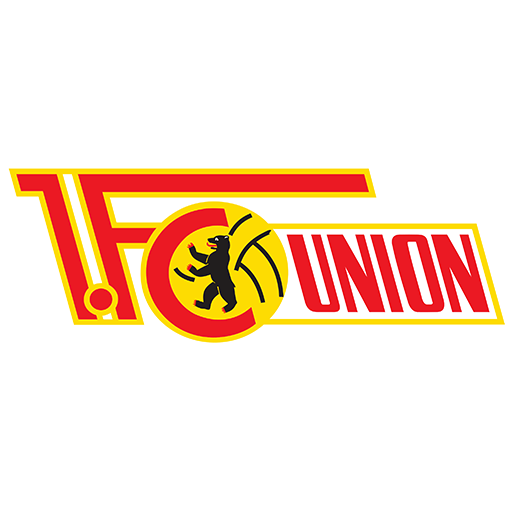 1. FC Union Berlin is a professional German association football club based in Köpenick, Berlin. The club emerged under the current name in 1966 but can be traced back to 1906, when predecessor FC Olympia Oberschöneweide was founded. Since 2009 they compete in the 2. Bundesliga, the second tier of German football. In 2019, after defeating VfB Stuttgart in the relegation play-offs, Union won promotion to the Bundesliga top flight for the first time in the club's history, for the 2019–20

The home ground Stadion An der Alten Försterei (Stadium by the Old Forester's House) is the largest single-purpose football stadium in the German capital. It has been home to Union Berlin and its forerunners since it was opened in 1920. The stadium became internationally famous for concerts and events like the annual Weihnachtssingen (Christmas Carols Event) and the WM-Wohnzimmer (World Cup Living Room) in 2014.

The club is well known for its enthusiastic and creative fan base and for its chant "Eisern Union" (Iron Union).