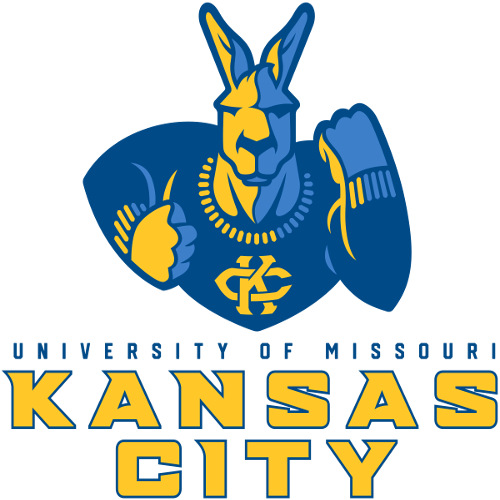 The Kansas City Roos men's basketball team represents the University of Missouri-Kansas City in Kansas City, Missouri. The school's team completed a seven-season tenure in the Western Athletic Conference in 2019–20; on July 1, 2020, the Roos will return to their immediately previous conference home of the Summit League. The team has never played in the NCAA Division I Men's Basketball Tournament. The Roos are currently led by head coach Billy Donlon.

The team returned to Municipal Auditorium for the 2013–14 school year after a brief stint of playing on campus at Swinney Recreation Center.