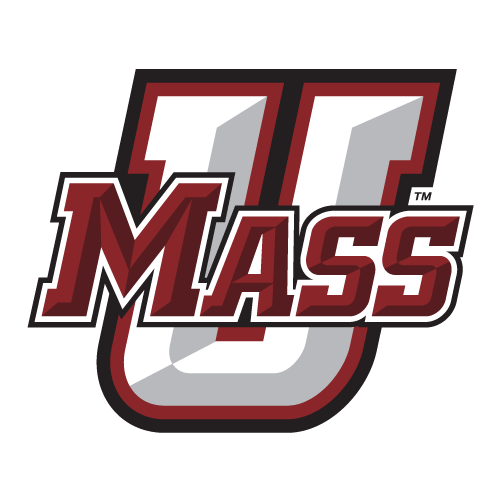 The UMass Minutemen basketball team represents the University of Massachusetts Amherst in Amherst, Massachusetts, in NCAA Division I men's college basketball. They play their home games in the William D. Mullins Memorial Center. The Minutemen currently compete in the Atlantic 10 Conference.

The men's basketball program has a history of over 100 years. The Minutemen, as they have been called since 1972, celebrated their 100th season in 2008–09. Though the program's first game was played on January 10, 1900, there were several years in which no team was assembled.

The program's first coach was Harold M. Gore, who in 11 seasons compiled a record of 85–53 (.616 win percentage), highlighted by a 12–2 season in 1925–26. In 1933–34, Massachusetts was the only undefeated team in men's college basketball, going 12–0. For the 1948–49 season, Massachusetts joined the Yankee Conference to mark the first time they participated in conference play. UMass would go on to be 10-time champions of the Yankee Conference.