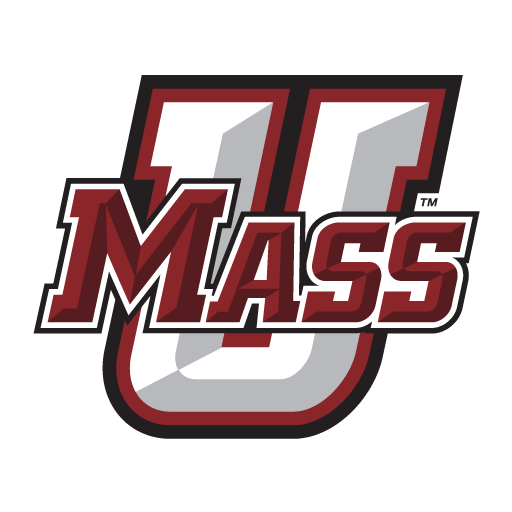 The UMass Minutemen football team represents the University of Massachusetts in the NCAA Division I Football Bowl Subdivision (FBS). Massachusetts is the fourth oldest program currently in FBS. The Minutemen currently compete as an FBS independent.

UMass began play in 1879 and have since appeared in three FCS National Championship games, winning the title in 1998. The Minutemen began a two-year Football Bowl Subdivision transition period in 2011, becoming bowl eligible in 2013. In March 2014, the Mid-American Conference and UMass announced an agreement for the Minutemen to leave the conference after the 2015 season due to UMass declining an offer to become a full member of the conference. In the agreement between the MAC and the university, there was a contractual clause that had UMass playing in the MAC as a football-only member for two more seasons if UMass declined a full membership offer. UMass announced that it would look for a "more suitable conference" for the team. Possibilities included becoming independent or joining the American Athletic Conference, Conference USA, or the Sun Belt Conference.

In September 2014, UMass announced that they would become independent beginning with the 2016 season. The Minutemen have subsequently played as an independent through the 2019 season. As of late December 2019, the program's 12-game schedules through the 2022 season are fixed, 10 of 12 games are fixed for both 2023 and 2024, and at least three games per season are fixed out to 2028.