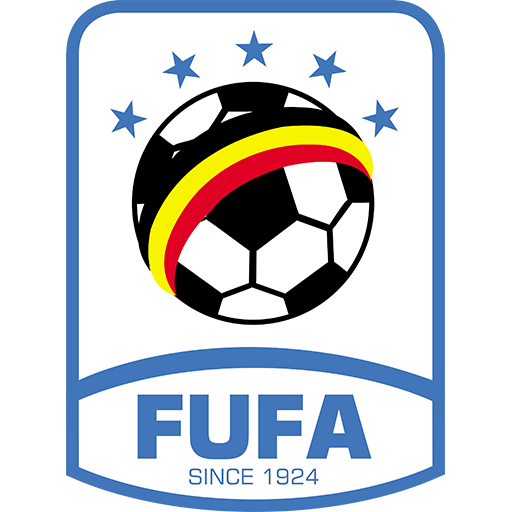 The Uganda national football team, nicknamed The Cranes, is the national team of Uganda and is controlled by the Federation of Uganda Football Associations. Their best finish in the Africa Cup of Nations was second in 1978.