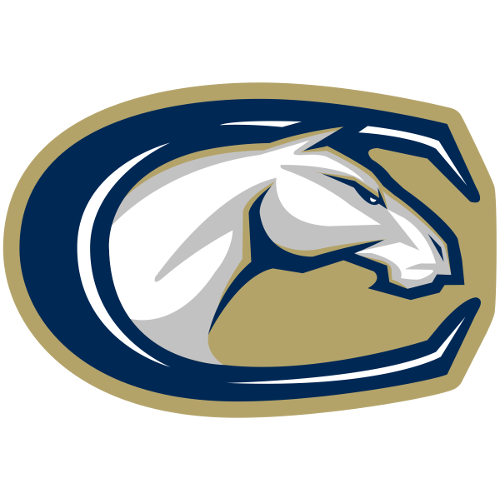 The UC Davis Aggies men's basketball team represents University of California, Davis in Davis, California, United States. The school's team currently competes in the Big West Conference. The current coach of the Aggies is Jim Les. While a member of NCAA Division II, they were National Champions in 1998.