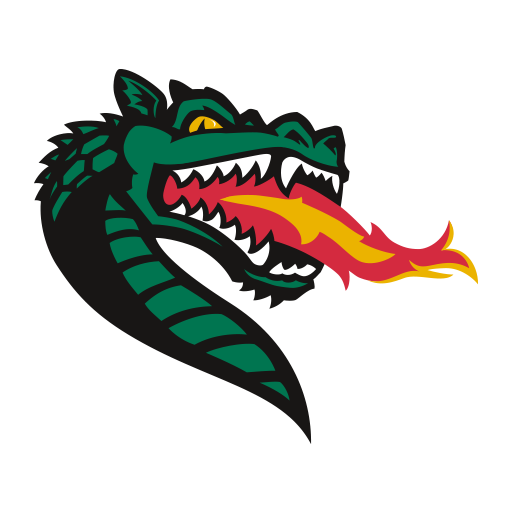 The UAB Blazers football team represents the University of Alabama at Birmingham (UAB) in the sport of American football. The Blazers compete in the Football Bowl Subdivision (FBS) of the National Collegiate Athletic Association (NCAA) and the West Division of Conference USA (CUSA). The team is currently led by head coach Bill Clark, who has held the position since 2014. Home games are held at Legion Field in Birmingham, which has a seating capacity of 71,594.

The UAB football program was terminated after the 2014 season but was reinstated shortly thereafter. The team went on hiatus for two seasons before returning in 2017.