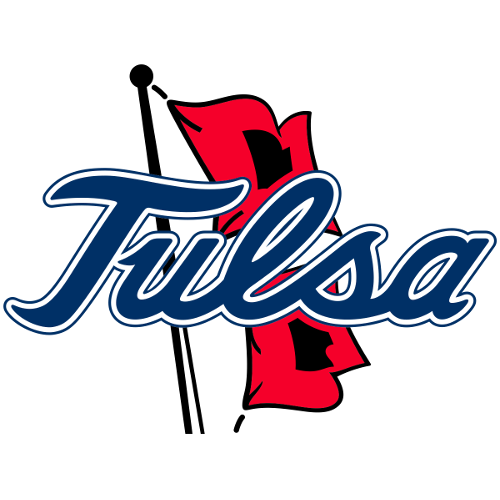 The Tulsa Golden Hurricane men's basketball team represents the University of Tulsa in Tulsa, in the U.S. state of Oklahoma. The team participates in the American Athletic Conference. The Golden Hurricane hired Frank Haith from Missouri on April 17, 2014 to replace Danny Manning, who had resigned to take the Wake Forest job after the 2013–14 season.

The team has long been successful, especially since the hiring of Nolan Richardson in 1980. Many big-name coaches previously worked at Tulsa, like University of Kansas coach Bill Self and Minnesota coach Tubby Smith. The Hurricane have been to the NCAA Tournament 14 times in their history. In addition, they have won two National Invitation Tournaments, in 1981 and 2001, and one CBI tournament. In 2005, Street & Smith's named the University of Tulsa as the 59th best college basketball program of all time.