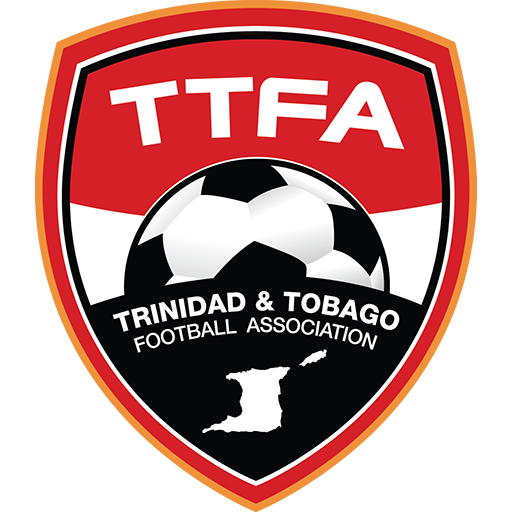 The Trinidad and Tobago national football team, nicknamed the Soca Warriors, represents the twin-island Republic of Trinidad and Tobago in international football. It is controlled by the Trinidad and Tobago Football Association and competes in both CONCACAF (the Confederation of North, Central American and Caribbean Association Football) and the Caribbean Football Union, its sub-continental confederation. The team is ranked 93rd in the world according to the FIFA Rankings, and 89 in the World Football Elo Ratings. They reached the first round of the 2006 World Cup and held the record of being the smallest nation (both in size and population) to ever qualify for a World Cup, until the 2018 World Cup, when Iceland broke the (population) record.

The national team competes in the World Cup and the Gold Cup, in addition to the Caribbean Cup and other competitions by invitation. The Soca Warriors lone appearance at the World Cup came in 2006 after the team defeated Bahrain 2–1 on aggregate in the CONCACAF–AFC intercontinental play-off. The team has qualified for the CONCACAF Gold Cup on eight occasions with their best performance in 2000 after reaching the semi-finals, finishing 3rd. However, the national team has experienced great success in the Caribbean Cup having won the sub-continental competition eight times and runners-up on five occasions.