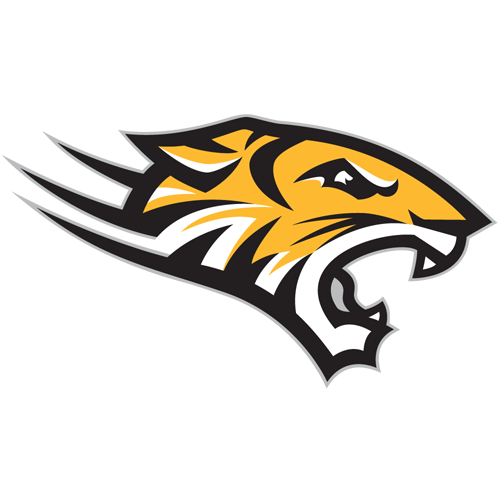 The Tigers represent Towson University in Towson, Maryland in NCAA Division I competition. The school's team currently competes in the Colonial Athletic Association and play their home games at SECU Arena.