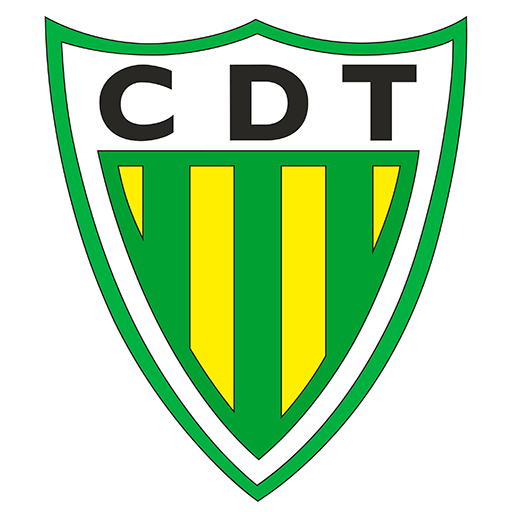 Clube Desportivo de Tondela is a Portuguese professional football club which plays in Primeira Liga. They are based in the town of Tondela, located in Viseu District, and play in the Estádio João Cardoso. Founded in 1933 the club predominantly played within Portugal's regional leagues.

On 6 June 1933, Clube Desportivo de Tondela was founded through a merger of two clubs in the village of Tondela: the Tondela Football Club, founded in 1925, and the Operário Atlético Clube, founded in 1932.

Clube Desportivo de Tondela adopt the colors green and yellow of the city. Its home strip has been a yellow shirt, with multiple green stripes, black shorts and yellow socks.