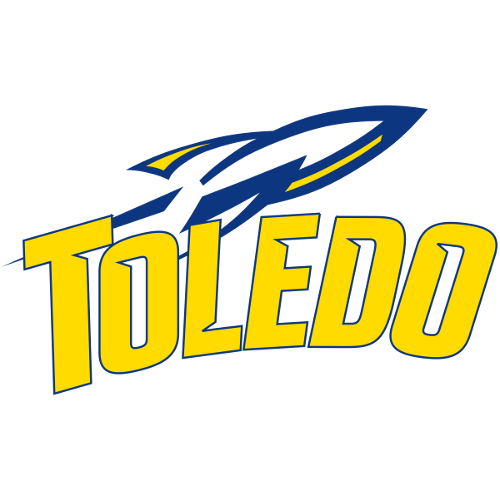 The Toledo Rockets men's basketball team represents the University of Toledo in Toledo, Ohio, United States. The school's team currently competes in the Mid-American Conference. The team last played in the NCAA Division I Men's Basketball Tournament in 1980. Their current head coach is Tod Kowalczyk.

The Rockets have appeared in four NCAA Tournaments. Their combined record is 1–4.