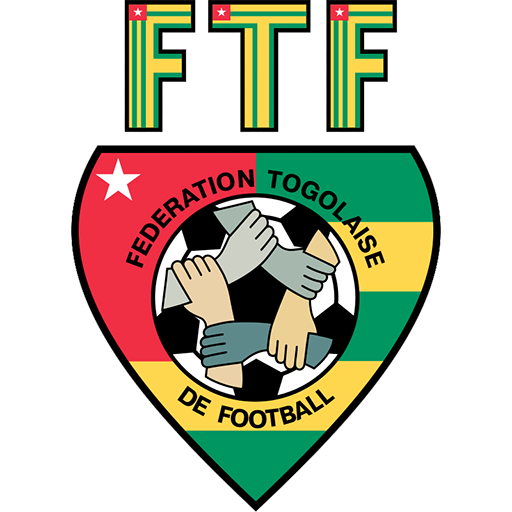 The Togo national football team, nicknamed Les Éperviers (The Sparrowhawks), is controlled by the Togolese Football Federation. The national football team of Togo made their debut in the FIFA World Cup in 2006. Their team bus underwent a fatal attack in Angola prior to the 2010 Africa Cup of Nations. They withdrew and were subsequently banned from the following two tournaments by the Confederation of African Football (CAF). In 2013 for the first time in history, Togo reached the quarter-finals of the Africa Cup of Nations.