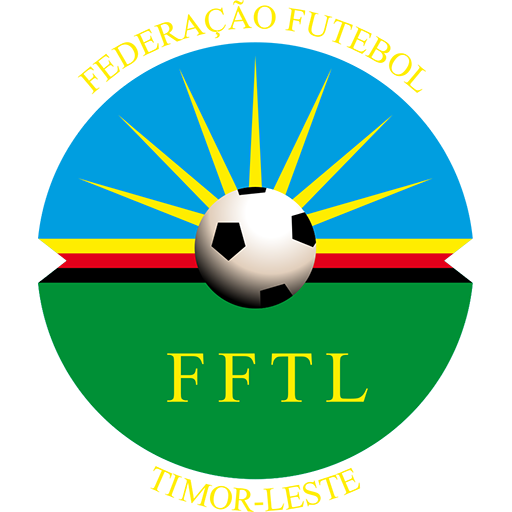 The Timor-Leste national football team is the national team of East Timor (Portuguese: Timor-Leste) and is controlled by the Federação de Futebol de Timor-Leste. They joined FIFA on 12 September 2005.

Timor-Leste's international debut was in the preliminary round of the 2004 AFC Asian Cup qualification in March 2003, when they lost 3–2 to Sri Lanka and 3–0 to Chinese Taipei. They also participated in the 2004 AFF Championship. Timor-Leste's participation in Southeast Asia's premier international football event in 2004 was announced after an Asian Football Confederation council meeting in Petaling Jaya. Although not yet a member of the AFC, the Timor-Leste Football Association was invited to sit in on the meeting, where they were represented by FA president Francia Kalbuadi. Timor-Leste won their first international match on 5 October 2012 against Cambodia with a score of 5–1.