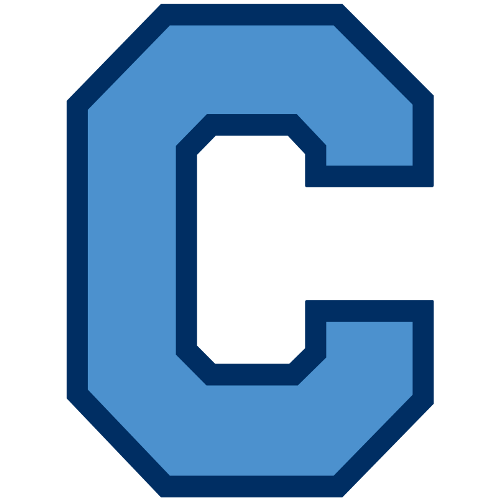 The Citadel Bulldogs is the name of the College Basketball team that represents The Citadel, The Military College of South Carolina in Charleston, South Carolina, United States. The program is classified in the NCAA's Division I, and the team competes in the Southern Conference South Division. Duggar Baucom is the head coach, having held the position since 2015.

The team has never won a regular season or Southern Conference Men's Basketball Tournament championship or participated in the NCAA Tournament.

The Bulldogs play their home games at the on-campus McAlister Field House, a 6,000 seat arena formerly known as The Armory.