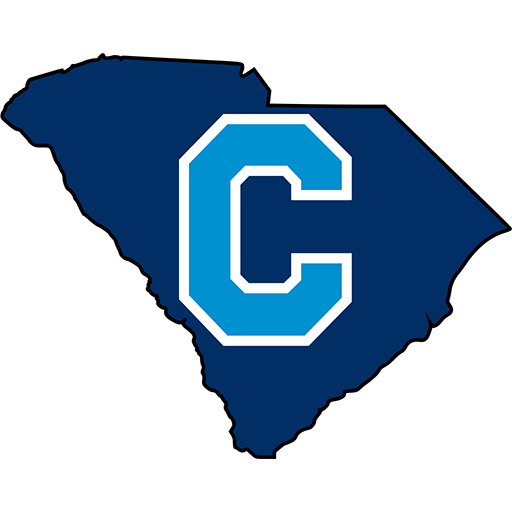 The Citadel Bulldogs football program represents The Citadel, The Military College of South Carolina in the NCAA Division I Football Championship Subdivision (FCS). The Bulldogs play in the Southern Conference, as they have since 1936. The Bulldogs are coached by Brent Thompson, who was hired on January 19, 2016 to replace Mike Houston, who became the head football coach of James Madison University on January 18, 2016.