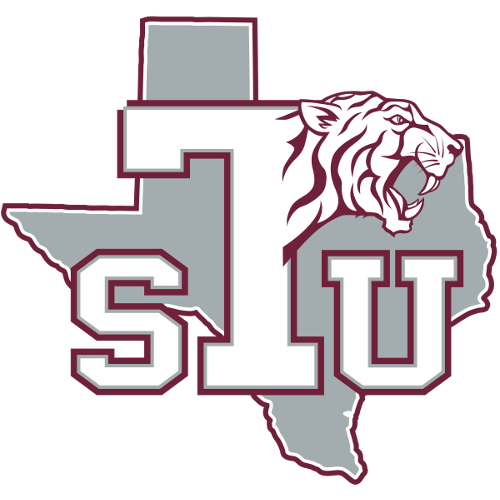 The Texas Southern Tigers basketball team is the basketball team that represents Texas Southern University in Houston, Texas, United States. The team currently competes in the Southwestern Athletic Conference. Their current head coach is Johnny Jones, who took over after Mike Davis took the Detroit Mercy head coaching job on June 5, 2018. The Tigers play their home games at the Health and Physical Education Arena.

The Tigers have appeared in eight NCAA Tournaments, second most in the conference. Their combined record is 1–8.